How to gain XP and level up

There are two ways in which you can get XP while playing the game. The main way is though upgrading your cards, which give you a fixed amount of XP once you have enough cards and coins. To maximise the amount of XP that you get when upgrading cards, you will find higher level cards give you more XP per coins / cards spent.

View the individual weapon/hero pages on this site to see the amount of XP that you get each time you upgrade them.

The other way in which to get XP is to complete either the daily quests, or the main quest line, which both usually give you some XP when you complete them. 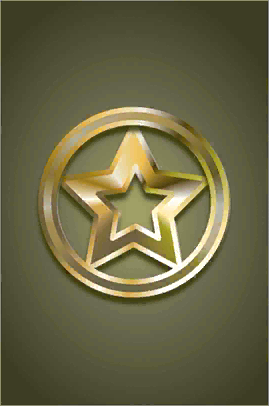 What are the cards with stars on which I keep receiving

This is how the game displays the XP that you gain. When you receive these cards, you are receiving XP as a reward.

The amount of XP required per level

As you get to higher levels, you will find the amount of XP required to get to the next level becomes exponentially greater.

What is the most efficient way to get XP?

The following tables list how much XP you get when levelling up your cards for each rarity, and calculate the amount of XP per Coin and Card: